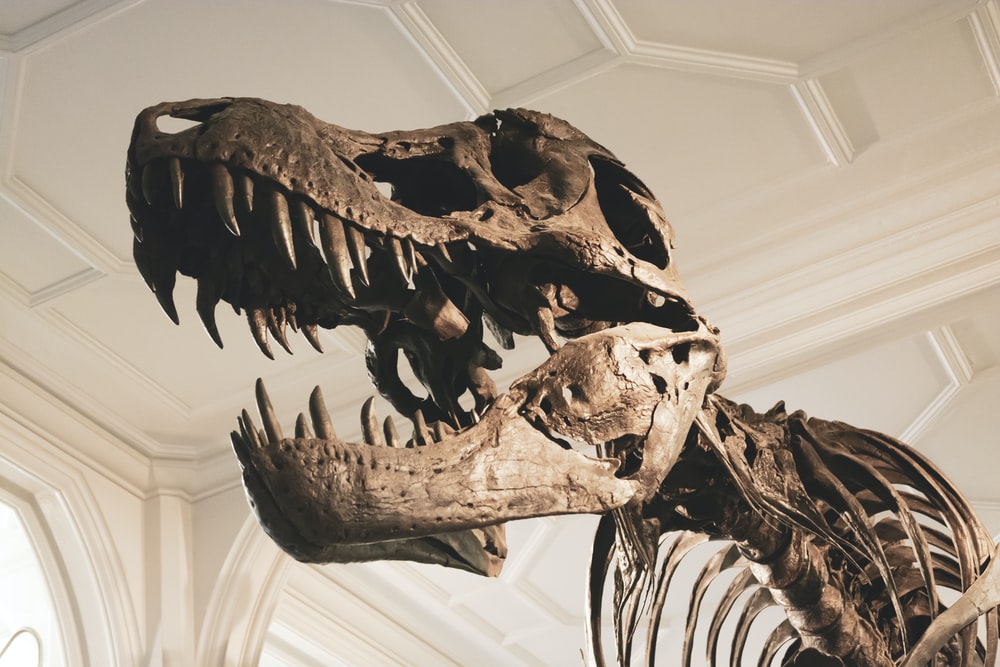 Baby Dinosaurs on the Ark?: The Bible and Modern Science and the Trouble of Making It All Fit is a recommendation from me. The book is readable, succinct, and persuasive. The genre of science and faith is a burgeoning niche in the Christian book market and this particular work fills an important need in that market. Baby Dinosaurs on the Ark? is an accessible entry into the science side of the science and faith discussion for non-experts. It easily and plainly explains the problems inherent with a rejection of evolution and the age of the earth by creationists. There are other works available that would be better for entering the discussion about the interpretation of the early chapters of Genesis and the overall theology of creation.

Janet Kellogg Ray did her undergraduate work at Abilene Christian University, a university associated with the Churches of Christ (of which I am a member 🙂 ). She is currently an adjunct clinical assistant professor in the department of biological sciences at the University of North Texas. She has an active blog, but this is her first print publication in the discipline of the intersection of science and faith.

Baby Dinosaurs on the Ark? Has 12 chapters. The first 3 chapters mainly set the tone and purpose for the book. Chapter 4 provides a map of the various camps on the debate about how science and faith interact. Chapters 5-11 touch on various aspects of science that have been historically problematic for many Christians. It covers issues like the age of the earth, the Noahic flood, fossil records, the missing link, and, of course, the “touchy topic of human evolution.”

The final chapter  wraps up this excellent little volume. This final chapter is titled: “Leaving Creationism (Without Leaving God). It is a plea to be intellectually honest with the scientific evidence while also holding to belief in God. She quotes a point by Galileo: “The purpose of Scripture is to teach men how to go to heaven, not how the heavens go.” She says on her own: “The Bible gives us the answers to the who and why of creation; science answers the how and when.” She ends again appealing for intellectual honesty because: “Our creation, in its material and natural form, function, and origin, is what God, in God’s wisdom, gave us.” In other words, we have what we have and God made it, even if he used evolution or billions of years to do so.