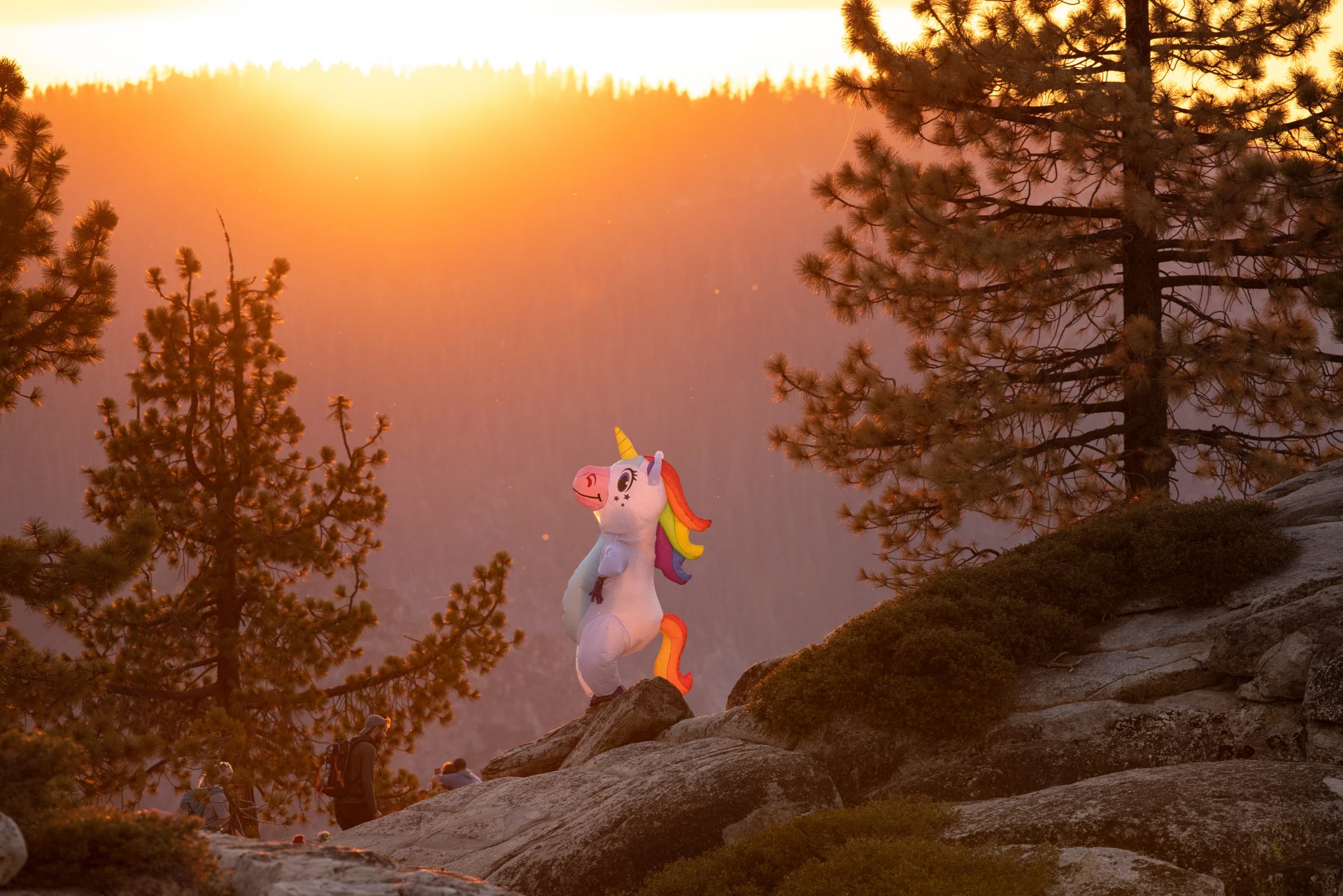 God brought him forth out of Egypt; he hath as it were the strength of an unicorn: he shall eat up the nations his enemies, and shall break their bones, and pierce them through with his arrows. (Numbers 22:21 KJV)

God brought them out of Egypt; he hath as it were the strength of an unicorn. (Numbers 23:22 KJV)

Will the unicorn be willing to serve thee, or abide by thy crib? Canst thou bind the unicorn with his band in the furrow? or will he harrow the valleys after thee? (Job 39:9-10 KJV)

Save me from the lion’s mouth: for thou hast heard me from the horns of the unicorns. (Psalm 22:21 KJV)

He maketh them also to skip like a calf; Lebanon and Sirion like a young unicorn. (Psalm 29:6 KJV)

But my horn shalt thou exalt like the horn of an unicorn: I shall be anointed with fresh oil. (Psalm 92:10 KJV)

And the unicorns shall come down with them, and the bullocks with the bulls; and their land shall be soaked with blood, and their dust made fat with fatness. (Isaiah 34:7 KJV)

9 times the King James Version makes mention of unicorns. The Hebrew behind it is, unfortunately, referring not to the mythical creature of 12 year old girls’ bedrooms, but probably to a wild ox. I know it’s not as cool as a unicorn, but hear me out.

People have thought this creature is a rhino, antelope, or a wild buffalo or a goat of some kind. Truth is, we are not 100% certain what it is. God delights in creating mighty creatures. This creature (whatever the heck it is!) is strong enough to be portrayed as a figurative image of God’s own strength to deliver Israel from Egypt.

When we see strong and amazing creatures in our own daily world (cows, dogs, deer, snakes, etc.) or at a local zoo (elephants, lions, tigers, and bears, oh my!) or watch nature documentaries about strong creatures we should praise God for his awesome and mighty creatures. He made some powerful and at times crazy creatures – some of which don’t even walk the earth anymore! We praise him because no matter how mighty the beasts of this world are, He is far mightier!

May we be moved to wonder as we contemplate the greatness of a God who could make such magnificent and horrifying creatures. Amen.

In The Great Stream: A Review