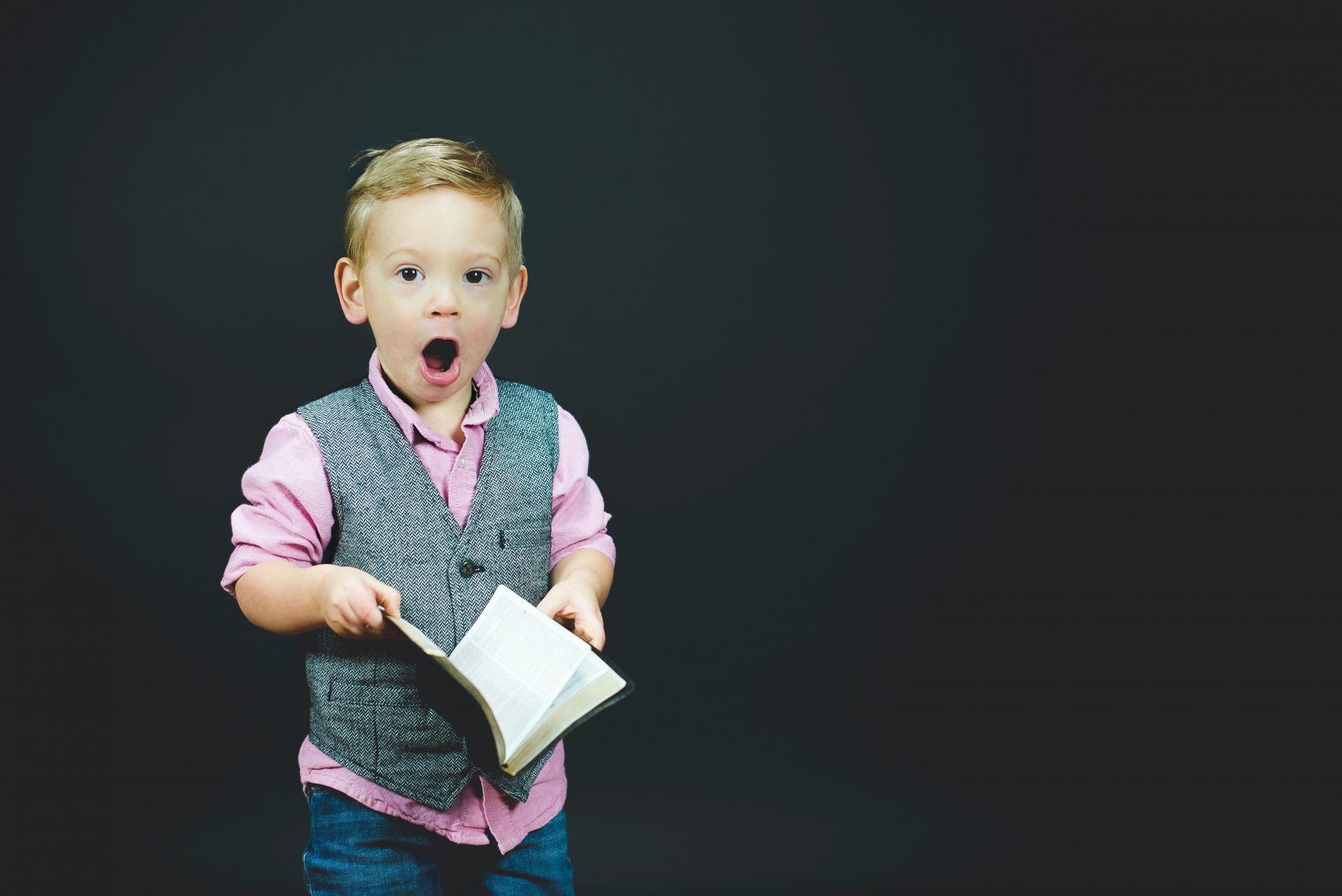 And it came to pass, when he began to reign, as soon as he sat on his throne, that he slew all the house of Baasha: he left him not one that pisseth against a wall, neither of his kinsfolks, nor of his friends. (1 Kings 16:11 KJV)

Behold, I will bring evil upon thee, and will take away thy posterity, and will cut off from Ahab him that pisseth against the wall, and him that is shut up and left in Israel, (1 Kings 21:21 KJV)

For the whole house of Ahab shall perish: and I will cut off from Ahab him that pisseth against the wall, and him that is shut up and left in Israel: (2 Kings 9:8 KJV)

I know. It’s just a funny little quirk of the obsolete language of the King James Version. Still.

Many people still use the KJV. They probably didn’t know that was in there though!

Basically, the phrase here is a Hebrew idiomatic way of saying “male.” This is why many modern translations will translate it as such. The logic is that only a male could pee standing up and facing a wall so this phrase is just a colorful way of saying it. Notice that the context of each of these verses is a judgment or humiliation of some kind. This phrase served as a way to verbally humiliate and taunt one’s enemies. This is one of those rare instances where the KJV might just be pretty close to what the force of the Hebrew idiom is.

Isn’t it amazing that God inspired the recording of a cultural idiom like this one? As one of my favorite preachers/teachers Will Willimon says, “we serve a talkative God!” God talks in a language we can understand. Our God is not afraid of slang, idiom, or contextual. Jesus is the ultimate example of God speaking in idiom. Basically, God put God in a language man could understand: man. God wants so much to be in relationship with us that he is willing to accommodate to our way of communicating.

Scripture was written in the midst of cultures very different form our own. God spoke through the written words of humans because He was unafraid to speak the local language. God is always a speaker of the local language… even when its a partly-crude idiom from ancient Israel.

Faith After Doubt: A Review

A Bibliography of Cosmology and the Doctrine of Creation