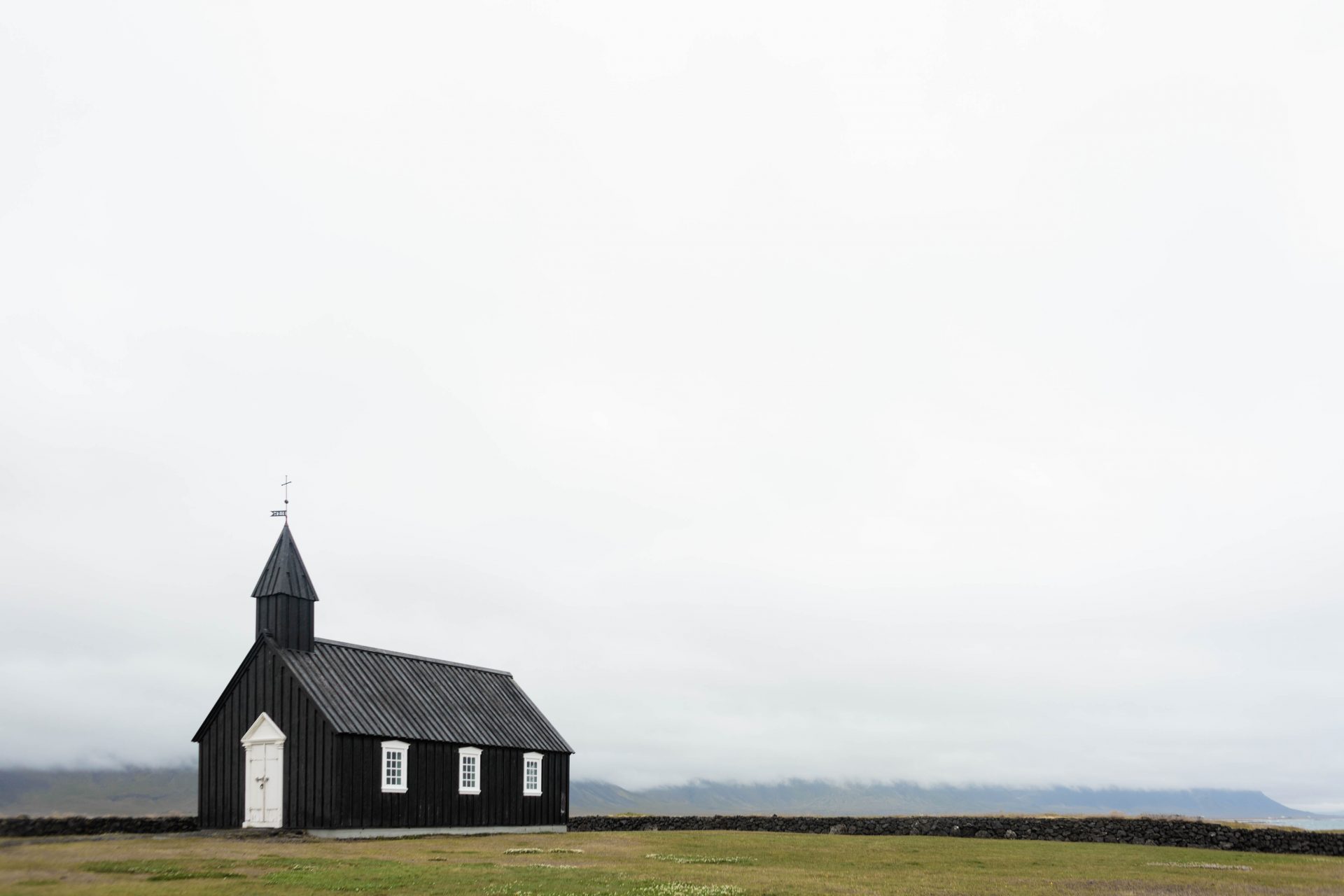 The Church is holy. This is so in two senses. The first, is that the Church is holy. How can we claim otherwise? Jesus died and gave Himself up in order to make his bride, the Church, holy (Eph. 5:25-27). The Church is described to Paul as a group of people who have been sanctified (that is, made holy) by faith in Christ (Acts 26:18). Paul speaks of sanctification – along with cleaning and justification – as something past tense (1 Cor. 6:11). The author of Hebrews likewise speaks of sanctification as a de facto reality (Heb. 2:11; 10:29). This first sense of the holiness of the church is represented in the sacrament of baptism (more on this in a later post).

“To the church of God that is in Corinth, to those who are sanctified [already holy] in Christ Jesus, called to be saints [still becoming holy], together with all those who in every place call on the name of our Lord Jesus Christ, both their Lord and ours.” (1 Cor. 1:2). – Emphasis and underlining mine.

Christians are often called “saints” in the New Testament. Biblically, this was not a “Saint” in the Roman Catholic sense of the term. Saint is the noun form of the adjective “Holy.” This is why some translations say “holy ones” instead of “saints.” Compare the NRSV to the NIV of 1 Corinthians 1:2. This second sense of holiness is represented by the observance of the sacrament of the Eucharist (more on this in a later post).

Michael F. Bird says it well: “The holiness that marks out the church is something that is both a divine gift and an urgent task.”

The Michael F. Bird quote is from What Christians Ought to Believe: An Introduction to Christian Doctrine Through the Apostles’ Creed. Page 199.

Ecclesiological Explorations – Part 2: “The Church is One…”

The YOUs are Y’ALLs