The LORD: An Introduction 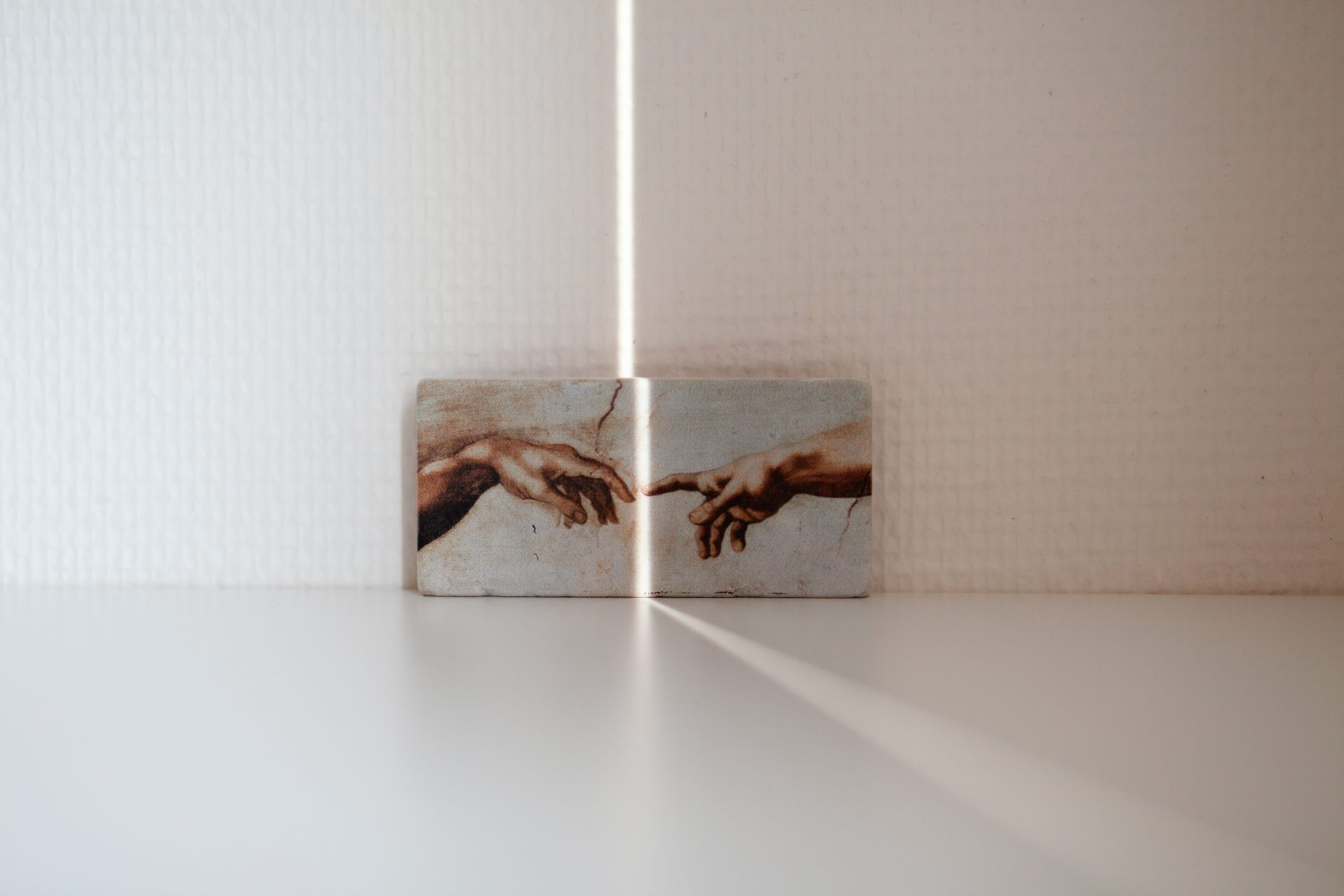 The LORD: An Introduction

Have you ever noticed that the Old Testament in most English Bibles places the word, “lord” in all capital letters? Have you ever wondered why that is? The reason behind it might actually help you unlock scripture and have a better witness and more respect with your Jewish friends.

In a nutshell, here it is. The LORD is round about way of saying the name of God, which is Yahweh.

Hebrew – the language the OT was written in – does not technically have vowels. You know, vowels. In English they are a, e, i, o, and u. If we represent in English letters the word in Hebrew that is behind the LORD we would get the following:

The best scholars can figure, the way this was pronounced was “Yahweh.” Pronounced “Yahh Way.” The Jewish people developed a practice early on to avoid saying God’s name out of respect and to keep from profaning it. This practice was to say “adoni” instead. Adoni means “my lord” in Hebrew.

Are you putting it together yet? English translation uphold the ancient practice of saying “LORD” instead of “Yahweh.”

Why does it matter?

God has a name and may that name be praised forevermore. Amen.

The Sin of Sarcasm