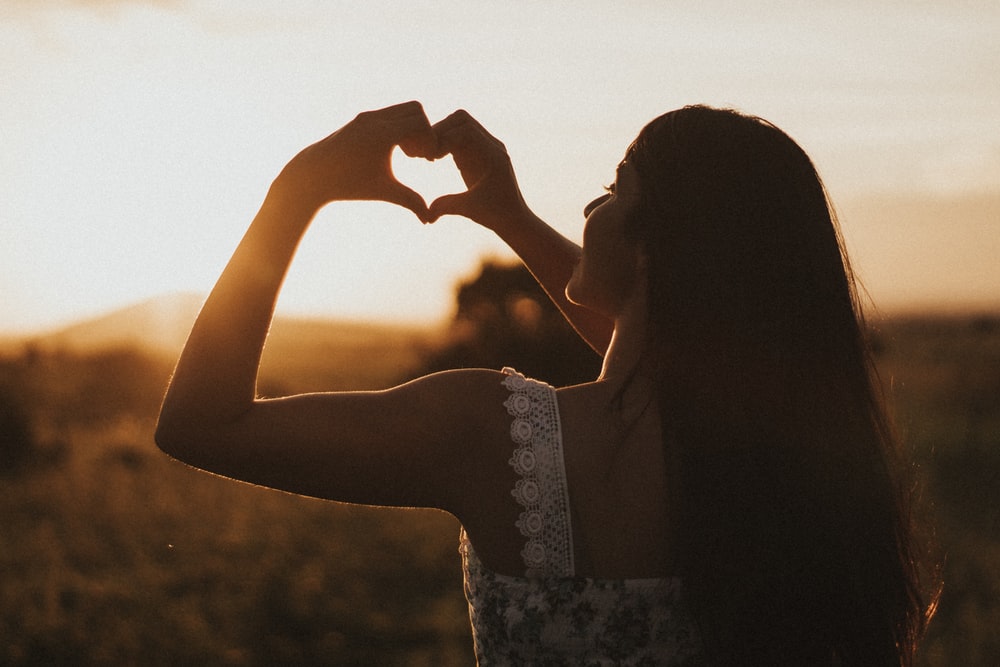 I recently read The Self-Centered Marriage: The Revolutionary ScreamFree Approach to Rebuilding Your “We” by Reclaiming Your “I.” This book, by Hal Runkel, is an excellent and challenging read. I strongly recommend it to you, but it might fly in the face of some previous marriage advice you have been given. Rather than focusing on your spouse and how you can fulfill their needs, this approach focuses on the self.

Runkel is a Licensed Marriage and Family Therapist (LMFT) who runs a nonprofit ScreamFree in Atlanta with his wife Jenny. His earlier book ScreamFree Parenting was received well and this work continues that work. Originally, this work was published as ScreamFree Marriage and later got released under its current title The Self-Centered Marriage.

The Self-Centered Marriage has 9 chapters organized in three parts. Part one contains three chapters and sets the tone for the book by laying out Runkel’s approach to relationships. He starts by arguing that “every great marriage is a self-centered marriage” (Chapter 1). When Runkel says “self-centered” he does not mean selfish in the typical sense, but he means a fully-possessed, self-responsible, person. In other words, this is a new packaging for an old piece of advice: if the cabin loses pressure put your own mask on first before helping others. His basic approach is summed up as follows: calming down, growing up, getting closer. In essence, it is all about being less emotionally reactive to become a better leader of yourself. One of the introductory pages defines terms as follows:

Part two contains four chapters that address some of the various common “fires of marital commitment.” In other words, it addresses how the ScreamFree approach might be used in various typical marital conflicts. It addresses time accountability, extended families, household management, and sex. Part three is about intimacy and love through the lense of the ScreamFree approach of Runkel.

I recommend The Self-Centered Marriage for those looking for something thoughtful to consider about their marriage. I recommend it for couples of all stages, including engaged couples. I would hesitate to recommend this specific book for dating couples though I could be wrong. If you are a fan of His Needs, Her Needs you might approach this book with caution. Though he never specifically names this work, I am certain he is interacting with some of the ideas presented in that book and offering a different perspective. I’d still recommend it to you though.