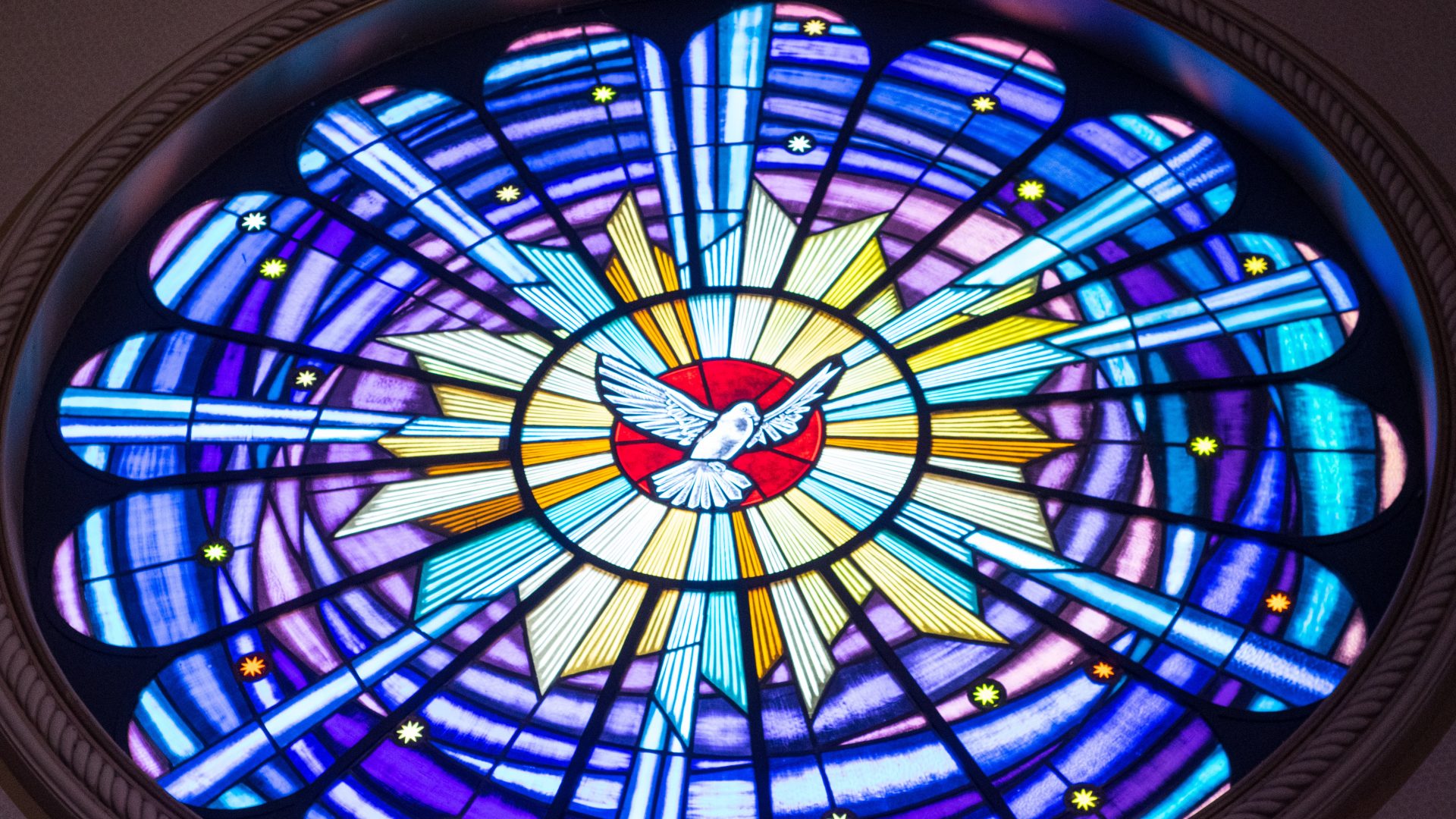 There are few things as controversial and misunderstood in Christian circles as speaking in tongues. I by no means have all the answers and I do not claim to, but I am writing this in order to help myself articulate where I am at in my understanding of them. I feel the need to articulate where I am at because my current ministry context includes working closely with those of a Charismatic* tradition. By serving alongside these dear brothers and sisters in Christ I have been challenged to reevaluate my assumptions about tongue speaking. I am also writing this as an outline for discussion on the topic with my Dad. Hope this helps Dad!

I have realized that much of what I previously thought about speaking in tongues came from being told what those who speak in tongues believe rather than what they actually believe. When you talk directly to those who believe in speaking in tongues you find that much of what we have been told about them is a stereotyped caricature. This does not necessarily prove anything one way or the other, as far as the argument itself, but it does put the discussion within a fair arena rather than building up a straw-man of someone else’s beliefs so that one doesn’t have to work to be intellectually and biblically rigorous.

This is a brief sketch of my current understanding of what the Bible says about this matter.

The technical theological term for discussing tongues is “Glossolalia.” It derives from the Greek word used in the NT for tongues “glossa“. Tongues are mentioned only in a few places in Scripture: Acts 2:3-4; 9:44-46; 19:5-7; 1 Corinthians 12-14. By “tongues” we mean speaking in a language that is unintelligible and/or unknown to the speaker.

There are some Pentecostal and Charismatic Christians who claim that the gift of speaking in tongues is the distinguishing mark of someone who is filled with the Holy Spirit. And so if someone does not speak in tongues they must not have the Spirit, so goes the line of thinking in some circles. This is clearly NOT Biblically defensible and needs to be set aside right away. The scriptures make clear that speaking in tongues is a gift (1 Cor 12:10) which necessarily means that some will receive this gift and some will not because they have received other gifts (12:4-6).

The most clarity I have received in this discussion is a distinction between public and private tongue speaking. What Paul is primarily concerned with describing in 1 Corinthians and what we have examples of in Acts are public tongue speaking. And as many who oppose the practice of speaking in tongues will remind us, Paul says that unless there is an interpretation of the tongue it is useless to the assembly (1 Cor 14:13). Further, Paul says that these tongues are not for insiders, but for outsiders (1 Cor 14:21-25). This is all true, but it is clear that here Paul is talking about public tongues and not the practice of private tongues.

Paul mentions also in this same chapter that he wishes that all of the Corinthians would speak in tongues (14:5) and that he speaks in tongues more than any of the Corinthians (14:18) and that they should remember that speaking in tongues is speaking “mysteries in the Spirit” to God for their own private building-up (14:2-4). This is where Paul is speaking about private tongues.  Notice there is no mention or hint of any need for interpretation here. In fact, the point of this tongue is the lack of interpretation because it is the speaking of “mysteries” in spiritual language. This is a key distinction, apparently, between private and public tongues. Public tongues require interpretation. Private tongues do not.

I’d also like to say that differences in understandings of speaking in tongues are NOT the kind of thing to draw lines of fellowship around. Whether one thinks the practice of speaking in tongues is an ongoing gift of the Spirit today or doesn’t should make no difference in whether or not we affirm another as our brother or sister in Christ. This is surely a potential example of something that might be a difference of opinion as Paul discusses in Romans 14.

This is just a brief sketch of my current understanding of the Biblical evidence about speaking in tongues. This is always subject to change as I continue to grow. If in the future I change my mind about something I will update this blog post accordingly and mark the date when the post was updated.

* Charismatics are similar in many ways to our Pentecostal brothers and sisters, but vary in some key ways. One of the things that is characteristic in Charismatic and Pentecostal circles alike is the belief in speaking in tongues.

Some resources on this topic: