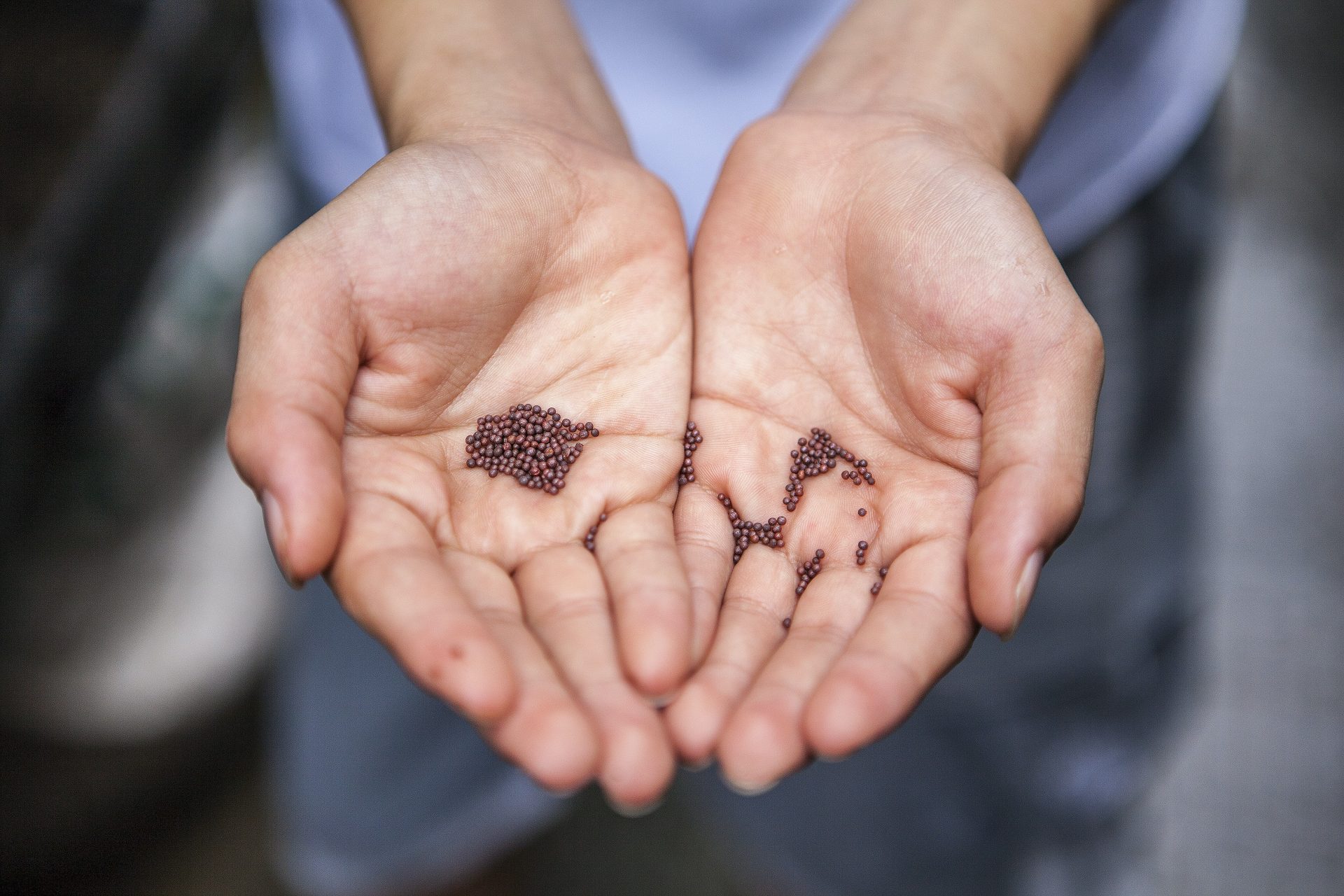 There are few concepts more central to the preaching of Jesus than the Kingdom of God. Sadly, however, this concept does not receive an equal amount of attention from Jesus’s interpreters. The concept of the Kingdom of God is used so frequently in the Synoptic Gospels that it can be hard to get a grip on what all it is supposed to mean. The relationship between the Church and the Kingdom is also prone to misunderstanding. Are they different? Or are they the same thing?

The following article discusses the uses of the phrase “Kingdom of God” in the Synoptic Gospels and then summarizes the general character of that Kingdom and its relationship to the Church.

The Kingdom of God (or the Kingdom of Heaven) is never mentioned explicitly in the Old Testament. There are references, however, to God’s malekût (royal power, dominion). Thus, the “Kingdom of God” is not a phrase specifically mentioned, but as a concept it is implied in several places. For example, Psalm 103:19 and Daniel 4:3 both make mention of “His kingdom” referring to God. Wisdom of Solomon in the Apocrypha contains a reference to the “Kingdom of God” (cf. Wisd. 10:10).

In the New Testament, the phrase “Kingdom of God” occurs only a few times outside of the Synoptic Gospels (Matthew, Mark, and Luke). Matthew tends to use the phrase “Kingdom of the Heavens” rather than “Kingdom of God” in his gospel (although see Matt. 12:28; 19:24; 21:31; 21:43; see also references to “the kingdom of their/my Father,” 13:43; 26:29). It seems that Matthew, in a Jewish practice, avoids saying “God” when he can (a frequent Jewish practice even today). Thus, Jesus probably spoke exclusively of “The Kingdom of God,” but Matthew changes the phrasing to make his gospel more palatable for a Jewish audience.

The phrase “Kingdom of God” (or its equivalent in Matthew) occurs in a variety of settings in the ministry and teachings of Jesus in the Synoptic Gospels. The different uses of the phrase can be categorized under two headings: immanence and distance.

Jesus even says at one point, “Truly I tell you, some who are standing here will not taste death before they see that the kingdom of God has come with power” (Mark 9:1; Matt. 16:28; Luke 9:27). Immediately after this statement though, in all three of the Synoptics, there is a temporal reference. In Matthew (17:1) and Mark (9:2) the reference is “six days later” and in Luke it is “eight days later” (9:28). The event that happens 6-8 days later is the transfiguration. Surely the transfiguration is a taste of the fulness of the Kingdom still to come in the future and not the whole of the coming of the Kingdom. Perhaps, the emphasis is on “power.”

The Synoptics also record Jesus speaking of the Kingdom as a reality that is not yet here, but still to come in the future. For example, Jesus speaks in all three Synoptics about the summer being near because the fig tree is in leaf and by analogy that the events his disciples were experiencing were signs that God’s rule was soon to break into the world, but had not quite done so yet (Matt. 24:32-33; Mark 13:28-29; Luke 21:29-31).

The Nature of the Kingdom

Five things about the nature of the Kingdom as presented in the preaching of Jesus in the Synoptics should be noted here.

The Church and the Kingdom

The Church is NOT the same thing as the Kingdom of God. I grew up being taught that the Church was the Kingdom. In my denomination (Churches of Christ) some even instruct others to remove the line “Your kingdom come…” from the Lord’s Prayer because they believe the Kingdom already came in the founding of the Church on the day of Pentecost in Acts 2. How dare we remove a line from the prayer our Lord taught us to pray to fit our own ideological assumptions!

So what is the relationship between the Kingdom and the Church?

The Church is a gathering of people who are submitted to the reign of God and who enjoy the blessings that come from that submission while they await the coming day of Lord when the Kingdom will be established on earth as it is in heaven.

This article has observed the usage of the specific phrase “Kingdom of God” (and its equivalent in Matthew) in the Synoptic tradition. There is much more that can and should be said about the theme of Kingdom Theology in the Gospels and all of the New Testament. For example, this article did not explore the meaning and significance of the title “Christ” for Jesus which means “anointed one” and is a reference to being anointed as King. This article also did not explore the usage of the phrase “Kingdom of God” outside of the Synoptic Gospels. These theological explorations will have to be the topic of a future blog post.