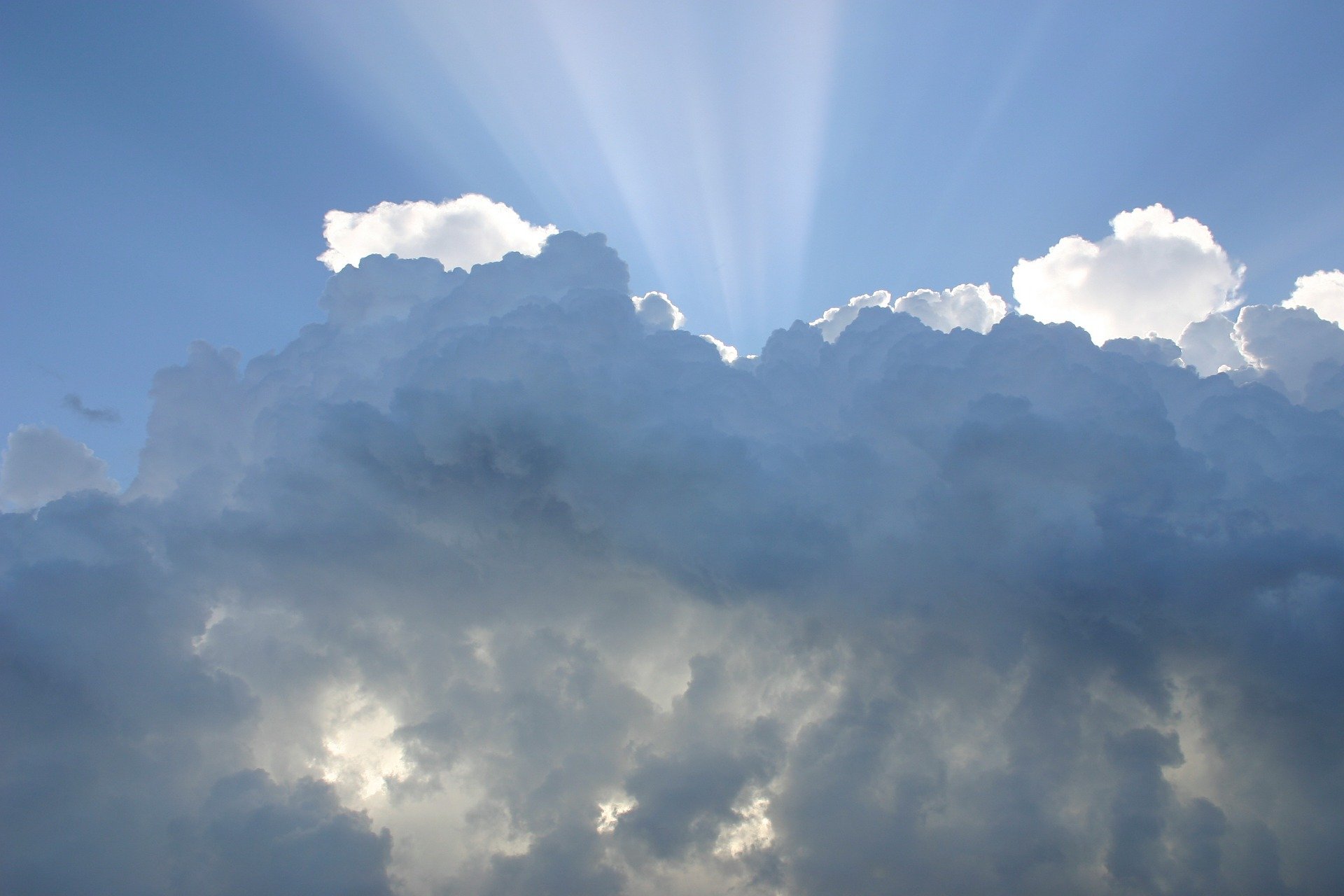 The Text: A Brief Commentary

6 So when they had come together, they asked him, “Lord, is this the time when you will restore the kingdom to Israel?”

The apostles’ question only makes sense in context. It is often missed that “Christ” is not Jesus’s last name. It is actually a title. The Greek word Christos means “anointed one.”  This is a royal title indicating kingship. N. T. Wright frequently translates “Jesus Christ” as “King Jesus” in his The Kingdom New Testament translation. Jesus is the long-awaited king from the line of David (Luke 1:32) and thus, the apostles are essentially asking if Jesus will restore a political independence to Israel.

Is this a silly question by the apostles? On the one hand, it certainly seems so. Would Jesus really want to lead a violent rebellion against Rome? On the other hand it seems reasonable. From the beginning of Luke’s gospel the language describing Jesus is subversive and anti-imperial. The exile of Israel to Babylon challenged Yahweh’s faithfulness to the promise to David that there would always be a descendant on his throne (2 Samuel 7: 1-17). Now Rome was oppressing God’s chosen people Israel and there was hope that God would send a king to overthrow the Romans and establish his kingdom once again.

In this context the witness to Jesus’s kingship in Luke-Acts is made intelligible. When Zechariah prophecies he proclaims of Jesus that he is a “mighty savior for us…” from “the house of his servant David…” given in order that “we would be saved from our enemies and from the hand of all who hate us” (Luke 1:69-71). Jesus’s Nazareth sermon certainly ruffled a few feathers when he said that he had been sent by God to “proclaim release to the captives and recovery of sight to the blind, to let the oppressed go free” (4:18). Jesus is certainly being presented as the King of Israel who restores the broken line of David (Luke 1:32; 23:1-4, 38; Acts 17:7). The answer then is: no, this is not a silly question. Though it is not a question worth dismissing, it is still a misguided question.

7 He replied, “It is not for you to know the times or periods that the Father has set by his own authority. 8 But you will receive power when the Holy Spirit has come upon you; and you will be my witnesses in Jerusalem, in all Judea and Samaria, and to the ends of the earth.”

Jesus’s kingship was more than the expectations attached to it. Jesus inaugurated the reign of God on earth through his servant Israel first in the restoration of the twelve (Luke 6:12-16) and then on all the repentant on Pentecost who take the kingdom of God to those far off. This is the point of Peter’s sermon in Acts 2 which climaxes with the ascension demanding “certainty that God has made him both Lord and Christ [King], this Jesus whom you crucified” (2:32-36).

In essence, Jesus says here that the Kingdom will be restored to Israel through the witness of the apostles to Jesus as they carry the message to the ends of the earth. Rather than explain the restoration of the Kingdom, Jesus will show them what  the restoration of the Kingdom means as the Spirit falls on them at Pentecost and empowers them to witness about Jesus. The restoration is only beginning as, I think, Acts demonstrates. The book closes with Paul sitting in a prison cell in Rome trying to convince Jews and Gentiles to follow Jesus. Rome considered itself the center of the world not the end of the world. No one would have called Rome “the ends of the earth.” By ending the story here, Rome is de-centered. The gospel has made it to the “ends of the earth” i.e to Gentiles, but Rome is also the center of the world. When the gospel comes to “the ends of the earth” it finds itself again at a center ready to move outward outward in mission and witness. The restoration has begun, but it is far from over. There is still witnessing to be done. Then and now.

9 When he had said this, as they were watching, he was lifted up, and a cloud took him out of their sight.

The cloud is at first puzzling, but it need not be. Surely this is a physical manifestation of the vision Daniel sees of the Son of Man (Daniel 7:13-14). Again, this is a reference to kingship:

13 As I watched in the night visions,

I saw one like a human being
coming with the clouds of heaven.
And he came to the Ancient One
and was presented before him.
14 To him was given dominion
and glory and kingship,
that all peoples, nations, and languages
should serve him.
His dominion is an everlasting dominion
that shall not pass away,
and his kingship is one
that shall never be destroyed.

Notice that the reference to service from “all peoples, nations, and languages” finds fulfillment at Pentecost (Acts 2:5-13).

‘10 While he was going and they were gazing up toward heaven, suddenly two men in white robes stood by them. 11 They said, “Men of Galilee, why do you stand looking up toward heaven? This Jesus, who has been taken up from you into heaven, will come in the same way as you saw him go into heaven.”

The “men” in white robes are likely angels. The restoration has begun and these angels give a hint to the disciples as to the last step in the completion of the fulfillment. Peter must have understood the hint: “…Jesus, who must remain in heaven until the time of universal restoration that God announced long ago through his holy prophets” (3:20-21). Our Lord will descend and we “will be caught up in the clouds together with them to meet the Lord in the air; and so we will be with the Lord forever” (1 Thessalonians 4:17).

The Doctrine: A Brief Articulation

Kings ascend to the throne. Actually sitting on the throne is called session. The ascension of Christ assumes the session of Christ. Jesus is king of the cosmos as he reigns from the throne. The seated Christ is not a resting Christ, but a working Christ. On the throne Christ works to extend the Kingdom of God – the sphere of God’s effective rule and reign – through his church by the power of the Holy Spirit to the glory of God the Father. Further the work of the seated and glorified Christ is to continue in mediation for the saints as the great high priest.

The Implications: A Brief Sketch

From Jesus’s heavenly vantage point after his ascension he continues in the work he began on earth in three primary ways.

The ascension has been overlooked for far too long. This article sought to provide an accessible introduction to the ascension so that it might gain a place of greater prominence in the teaching and theology of the church where it rightfully belongs. May it be all to the glory of the risen and ascended Christ. Amen.

Why I’m A Catholic Christian

The YOUs are Y’ALLs