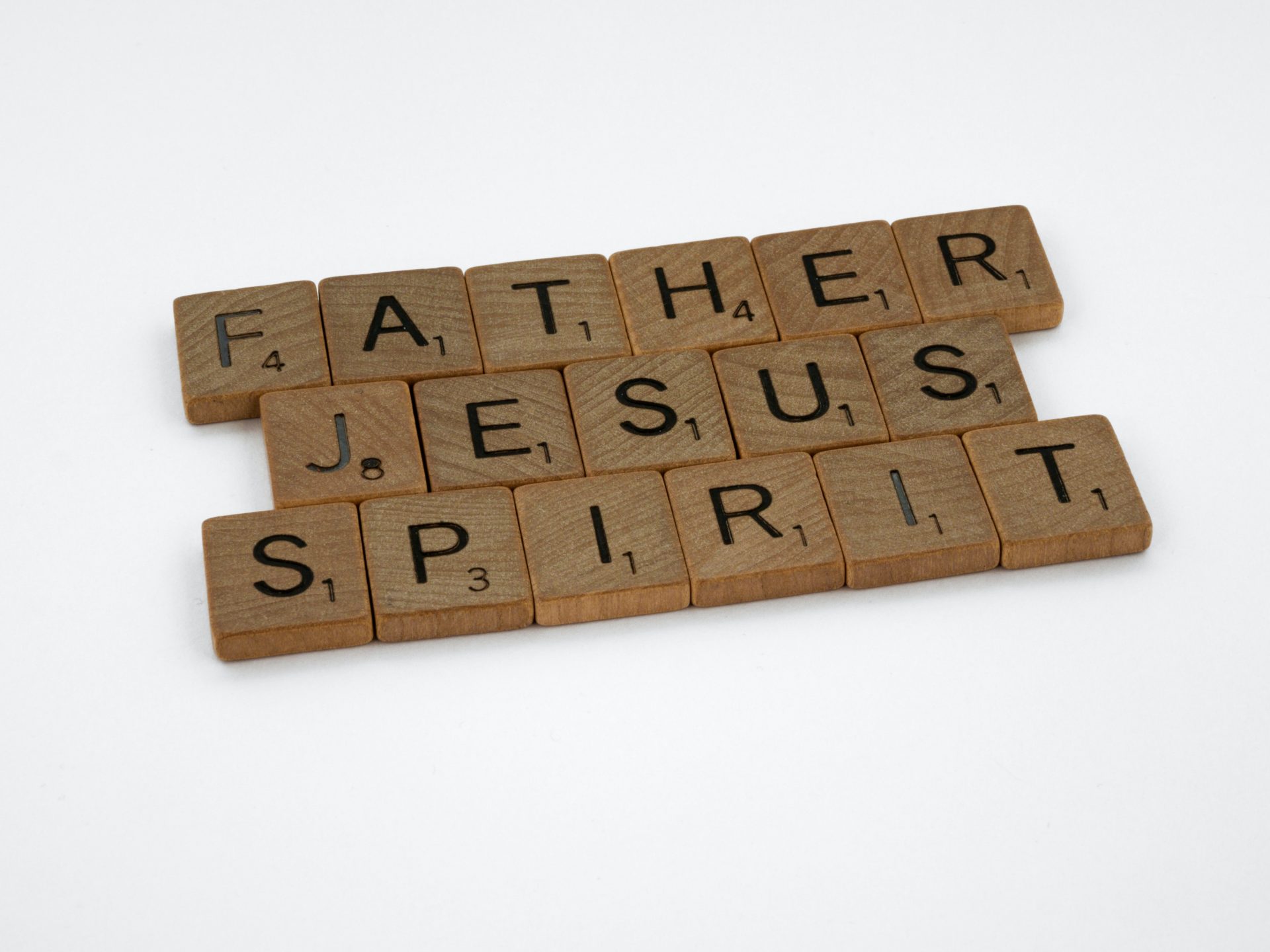 I am a huge fan of Law and Order: Special Victims Unit. The cop drama and special nature of their victims make this show irresistible. In one episode I watched tonight, a little phrase stuck out that has a beautiful haunt to it.

It was season 9 episode 5, appropriately titled “Harm.” The detectives are tracking down a murderer (like always). The victim was a survivor of torture. When they are investigating the murder they come across something worse: systematic torture endorsed by the U. S. government and assisted by a medical doctor. This doctor works with the U.S. Government to interrogate potential terrorists. The doctor specializes in what is called “torture light.” That is, torture that does not leave visible marks on those being interrogated. Long story short, her medical license is revoked.

In the closing scene of the episode the doctor is speaking with the resident medical examiner for SVU, Dr. Warner. In this scene, Dr. Warner asks the doctor “Do you really feel no remorse?” She responds, “This country’s at war. I’ve got skills to contribute to that fight. You really want me not to use them?” And Dr. Warner says the magic words that enchant me tonight:

“You took an oath. You don’t get to take a time-out because we’re at war; because it’s difficult to uphold. The oath was written for times like these.”

Dr. Warner is speaking of the Hippocratic Oath – to “first do no harm.” It is the essential creed of medical professionals. This is the mantra by which doctors live. By torturing people – even in a “light” version – the doctor broke her vows.

Studying for a MDiv has made me extra sensitive to potential heresy. When I hear people say “that’s in the Old Testament so it doesn’t matter anymore,” I cringe. When someone explains to me that Jesus was only kind of human, I want to scream. Nevertheless, I am concerned that when we tolerate light heresy we have still broken our vows.

The confessions of the Nicene Creed are perhaps more difficult than ever to uphold. We live in a world where many are ready to leave organized religion behind. Even those who claim to be Christians sometimes say absurd things like “I love Jesus, but hate the church.”

To paraphrase Dr. Warner: we made a public confession. We don’t get to take a break because things are hectic. The creed was written for times like this.

Here is a link to the full transcript to the Law and Order episode I mentioned.

Here is a link to a copy of the Nicene Creed. Get confessing.