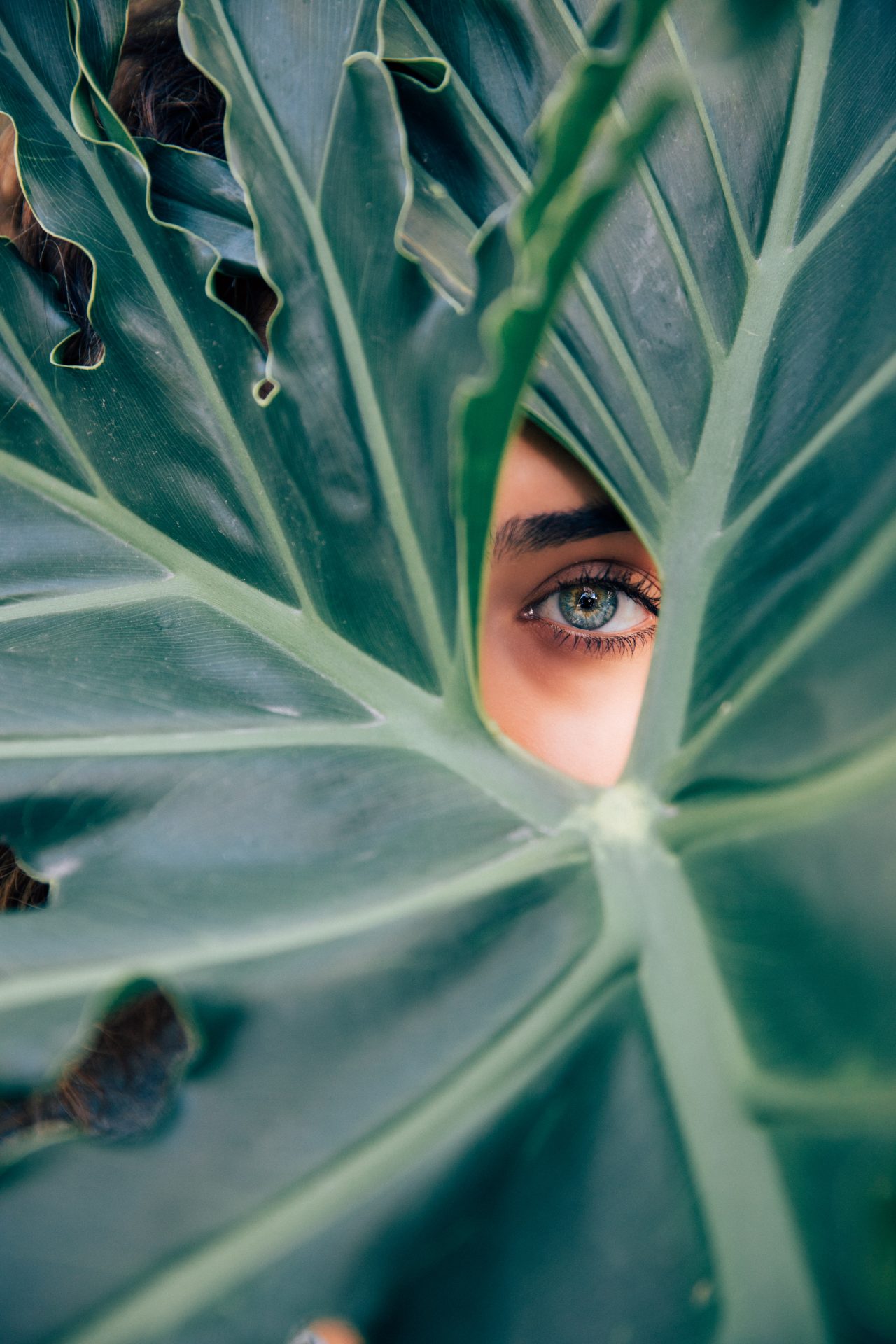 I’m studying it for a class I am teaching on Sundays for high school and college age kids. The class is about the “weird” texts of the Bible. I decided to start with the “texts of terror.” And the next text of terror I am studying is the story of the Levite’s Concubine. It’s brutal. I almost wish it wasn’t in our Bibles.

The question I keep asking myself as I read it is this: “What’s her name?” I will let you read the text for yourself and have your own encounter with it, but I will just point out that the concubine is never named in the story. Actually, no one is named in this story. There also is no mention of God in this story.

When God is not named, neither are we. Always beware when there are no names. If you are talking about a social, political, or religious issue and there is no name, be concerned. We are dealing with people, not issues.

When we forget we are dealing with people we treat people like property and we forget their names. Notice this is what the Levite did. He treated his concubine as property. Concubines were property. They were basically “womb slaves.” Notice that in the text the concubine is continually listed among the properties of the Levite (v. 3a, 10b, 19).

When others are not named, neither are we. I think this text forces us to consider whose names we forget or don’t acknowledge. No one really listens to the woman in the story. The Levite doesn’t listen. Her father doesn’t listen. The people of Gibeah don’t listen. A failure to listen is a prerequisite for abuse of the vulnerable.

The text is haunting me. And maybe now it will haunt you too. Maybe we have not been haunted enough by difficult stories in the Bible like this one. Read the text for yourself and if you dare, ask yourself this question: “What’s her name?”

Pilgrimage Playlist – Part 1: You Are What You Listen To