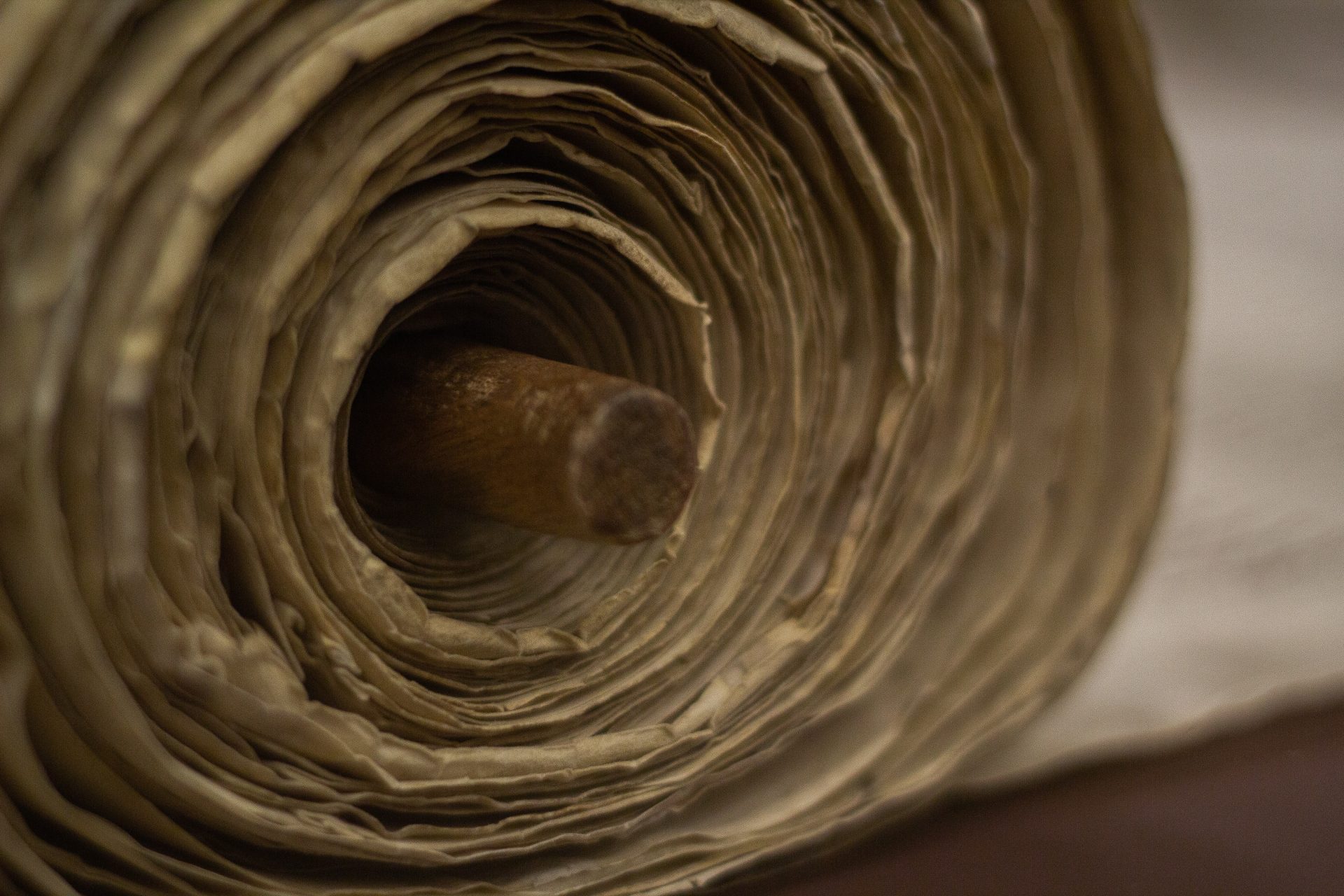 Is the Jewish Bible the same as the Christian Old Testament? The answer is not as simple as you might think.

In short, the answer is both yes and no.

The books are organized differently in the Jewish canon as well. The Christian Old Testament is organized according to categories of Law, History, Wisdom/Poetry, and Prophets. The Jewish Bible is organized under the categories of Torah, Nevi’im (Prophets), and Ketuvim (Writings). This is why it is better to refer not to the Jewish Bible, but to the TaNaKh. TaNaKh is an acronym that summarizes these three distinctions. The chart below summarizes and shows the distinctions made thus far:

Though the content is technically the same, the differences in organization and distinction create important differences. Form and function can not be separated.

The Christian Old Testament takes the names of its books primarily from the Septuagint. The TaNaKh takes the names of its books from the Hebrew originals. For example, notice on the chart above that the book Christians designate as “Exodus,” is called “Šəmōṯ” which translates as “the names of.” It sounds like an odd title, but it is just the first few words of the book in Hebrew. This was often how books were named in the ancient world.

The organization of the two canons also makes a big difference. For example, the Christian canon categorizes the books of Joshua, Judges, 1-2 Samuel, 1-2 Kings, 1-2 Chronicles, Ezra, Nehemiah, and Esther as books of History. The TaNaKh organizes Joshua, Judges, 1-2 Samuel, and 1-2 Kings under the category of Prophets. The books of 1-2 Chronicles, Ezra, Nehemiah, and Esther all are under the category of Writings.

Another example of organization, by placing the category of Prophets last the Christian Bible highlights the foreshadowing it sees about the Messiah. The final category of the TaNaKh is the Writings which serves kind of like a “catch all” category of the Jewish canon. It holds books that might fit in the prophets category (Daniel) or history (1-2 Chronicles, Ezra, Nehemiah), but puts into this final “catch all” category probably because these books were written later than the ones that came earlier in the canon.

The ascription of authorship is also implied or interpreted differently by the different canons. For example, the Christian Bible places Lamentations after Jeremiah based on the assumption that Jeremiah authored Lamentations. The TaNaKh places its version of Lamentations (“Why?”) in the Writings category and places it in a miniature collection of books often referred to as the Five Megillot. The collection contains books used for Jewish festivals each year. The book of Lamentations is the book for the Jewish festival of the 9th of Av. The assumption of Jeremiah’s authorship is never implied in the Jewish canon.

Why do these distinctions matter?

First, Jesus was Jewish and as a Jew Jesus probably had a canon that resembled the TaNaKh of modern Judaism. In Luke 24:44, Jesus says “This is what I told you while I was still with you: Everything must be fulfilled that is written about me in the Law of Moses, the Prophets and the Psalms” (NIV – emphasis mine).

Second, the distinctive character of the TaNaKh vis-a-vis the Christian Old Testament is a nuance often lost on Gentile Christians. To be better religious neighbors we need to appreciate the differences between the two. At the very least, we should know something of the differences so that we do not sound ignorant.