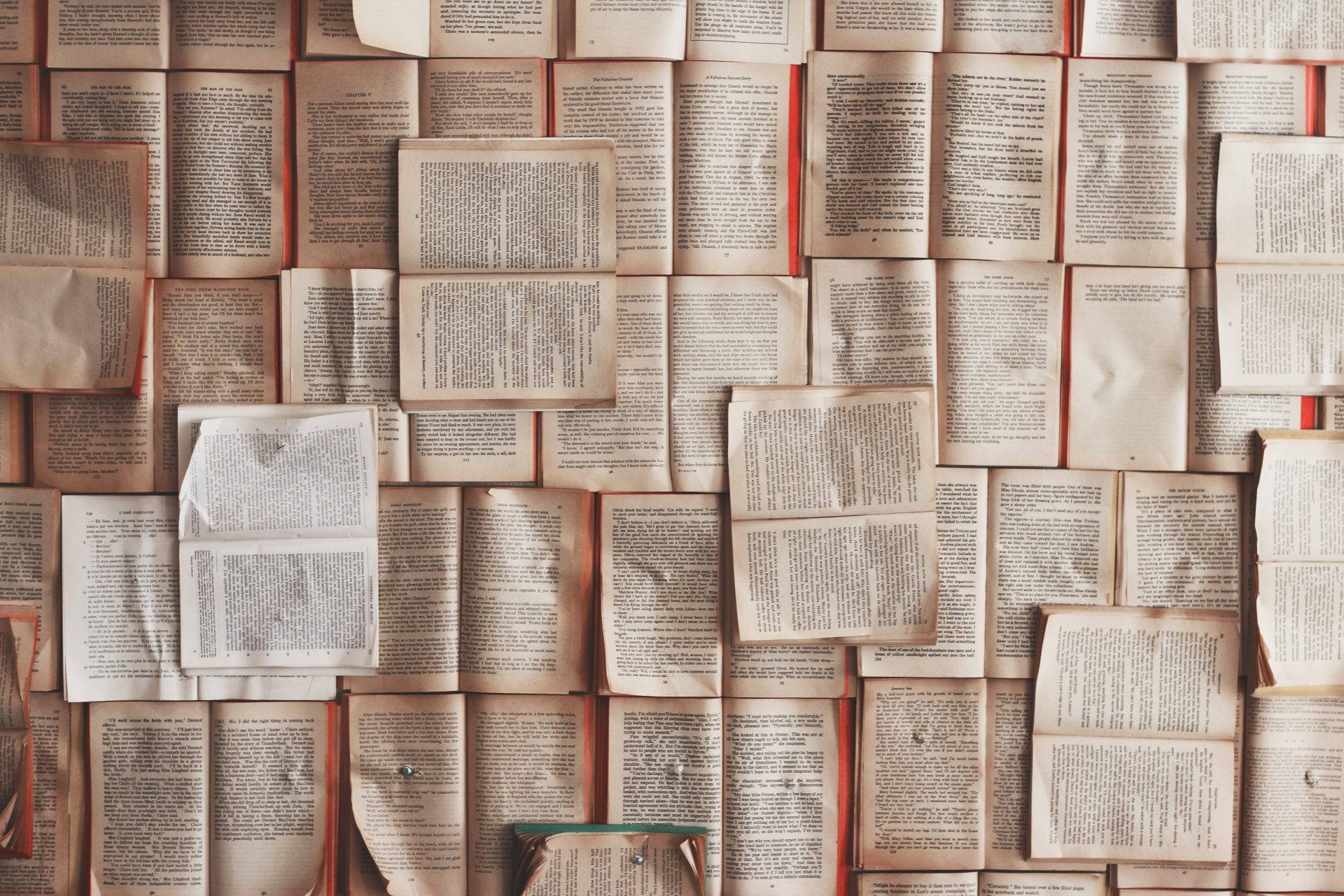 One set of questions I get a lot as a minister and a teacher is about the Apocrypha:

What is the Apocrypha?

The word apokryptein in Greek means “to hide away.” So “the Apocrypha” means something like “the hidden things.” Why “hidden”? Originally, the term indicated books that were considered to be too sacred or too mysterious for the average reader. Eventually, through time, the term came to negatively indicate the uncertain origins and the questionability of their belonging in the canon of scripture.

These books are in all Apocrypha collections:

In addition to the above, the Greek Orthodox Bibles also include the following books in their Apocrypha:

In addition to the above, the Slavonic Orthodox Bibles include the following books in their Apocrypha:

In addition to the above, the Ethiopian Orthodox Church includes the following books in their Apocrypha:

Our Catholic and Eastern Orthodox friends do not call these books “Apocryphal.” Some don’t call them anything. They are just considered part of the Old Testament. Some do distinguish them by calling them “Deuterocanonical” books. That is, “second canon.” This term does not indicate any subordination in status. Those who have the Deuterocanonical books in their Bible hold them as equally authoritative as any other part of scripture. It is merely an acknowledgment that these books were not originally part of the canon of the Old Testament, but was added to it later. In their understanding, these books were added by the prompting of the Holy Spirit.

Why Don’t We Have the Apocrypha in Our Bibles?

The books of the Old Testament were originally composed in Hebrew and a little bit of Aramaic. Eventually, they were translated into Greek. We call this translation of the Hebrew scriptures into Greek the Septuagint. Eastern Orthodox Churches base their Old Testament on the Greek (Septuagint) rather than the Hebrew text. They believe that any place where a change, addition, or subtraction was made it was done by the inspiration and guidance of the Holy Spirit. Other Old Testaments are based on the Hebrew and Aramaic originals.

Should Christians read the Apocrypha?

Yes! I like to say that reading the Apocrypha is like going back in time and going to Barnabas and Nobles Book Sellers. You park your camel in the parking lot and you go in and look at the Jerusalem Times Bestseller’s List and you find one that interests you and you purchase it to read. In other words, these books are like an ancient equivalent of popular levels books that are perhaps deeply inspirational, but not canonical.

The Anglican position is that the Apocrypha is good for reading in the church and for encouragement, but is not afforded the status of canonical inspired scripture. Personally, I fall into this category. Even the KJV 1611, held by many fundamentalist Christian groups to be the preferred version of scripture, included the Apocrypha. Martin Luther, that famous reformer, did not hold the Apocrypha to be scripture, but still included the books in an appendix in his translation of the Bible.

Should we fellowship with those who have these extra books in their Bible? Notice that any of these additional books are all included as part of the Old Testament in the Bibles of those who hold these texts as sacred scripture. The New Testament Canon is not disputed. Also, the canonicity of the other, “typical” 39 books of the Christian Old Testament are not disputed. Though I disagree with my Roman Catholic and Orthodox friends that these other books are canonical, I would still fellowship with them and embrace them as my brothers and sisters in Christ. For a fuller treatment on my thoughts on Christian Unity see here.

The Septuagint: An Introduction